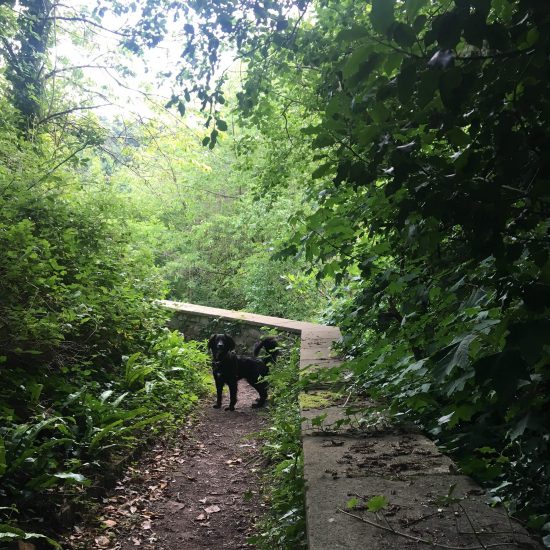 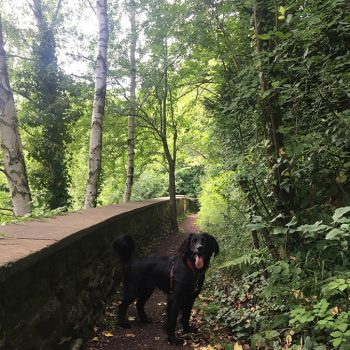 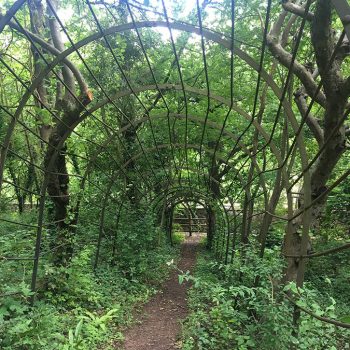 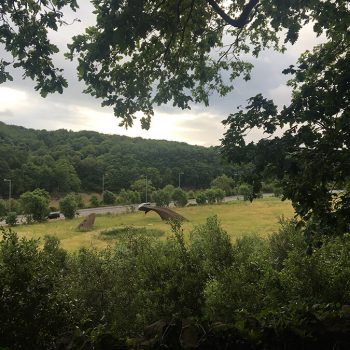 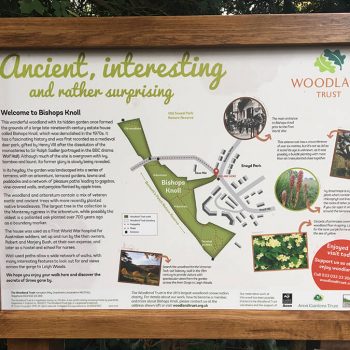 Bishops Knoll is a wonderful woodland with a hidden garden which once formed the grounds of a large late-nineteenth century manor house. In its heyday, the garden was landscaped into a series of terraces, with a sloping arboretum, orchards, lawns and paddocks and a network of ‘pleasure paths’ leading to gazebos, vine-covered walls and pergolas flanked by apple trees.

Nowadays, with the hard continuous work of the Woodland Trust and volunteers – The Friends of Bishops Knoll Wood – the woodland is being restored to some of its former glory. Walls are being repaired, apple trees are being planted in the orchard and paths are being cleared to reveal their past. There are sweet signs up with photos of what the garden used to look like.

This is a wonderful, historic place to wander around with your pooch and discover a part of Bristol that is quite unknown.

There are no bins at Bishops Knoll, so please take your rubbish or dog bags with you to keep the woodland enjoyable for everyone else.

You could happily spend an hour here, or make it even longer by walking to Bennett’s Patch and White’s Paddock Nature Reserve or Old Sneed Park Nature Reserve.

“Bishops Knoll has a fascinating history and was first recorded as a medieval deer park, gifted by Henry VIII after the dissolution of the monasteries to Sir Ralph Sadler (portrayed in the BBC drama Wolf Hall).

The land was part of the Sneyd Park estate until 1650 when it was old to a wealthy merchant, and it remained in the family until 1811.

in April 1855, a builder purchased part of the Sneyd Park estate to create ‘superior residences’ on the site, one of which was Bishops Knoll. The grounds of this large, attractive manor were landscaped as befitted a house of its stature and in 1908 it was brought by Robert Edwin Bush. Robert has made his fortune in Australia as a sheep farmer and had returned to England in 1906 as a multi-millionaire.

When the First World War broke out, Robert and his wife Marjery turned the house into a hospital for injured Australian soldiers to repay the country that had made Robert so wealthy. They ran this at their own expense, and by the end of the war over 2220 Australian servicemen had been treated here.

After Robert’s death in 1939, the house passed through the various owners, becoming a hostel and then a school for nurses, until it was eventually demolished in 1972. The site was acquired in 1981 by a local building firm, which erected three blocks of flats where the house had once stood, and in 1983 the garden became the property of the Woodland Trust. Since then, we have been gradually restoring the woodland and uncovering gardens to reveal some of their former glory.” 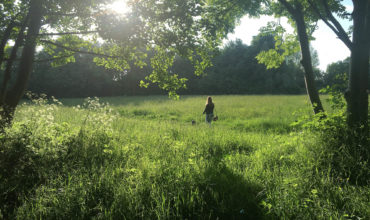 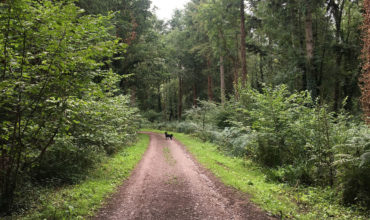 A large, beautiful woodland with numerous paths, pool and streams… 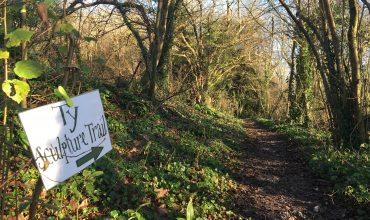