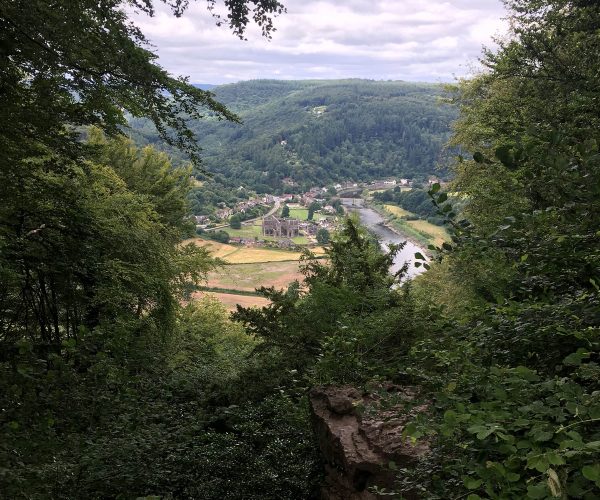 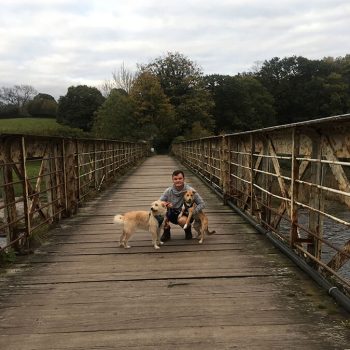 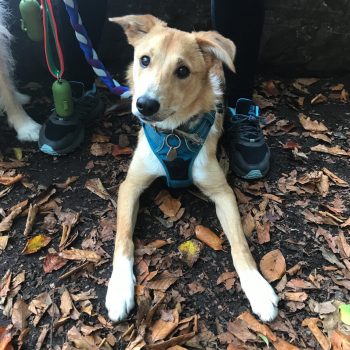 Devil’s Pulpit is a spectacular viewpoint over the Wye Valley and Tintern Abbey in England, near the Welsh border, and is situated on the Offa’s Dyke path in Tidenham. Legend has it that the Devil used to preach from the pulpit trying to seduce the Abbey monks to join him.

There is free parking at Tidenham Car Park, where the Devil’s Pulpit can be walked to in 20 minutes, or there are information signs with various different routes. You can even do a 7.5 mile circular route to Tintern Abbey and Brockweir.

The paths are quite steep and uneven and can be quite muddy, so make sure you wear decent footwear! There are a lot of wooded areas and full of squirrels so Murphy had to stay on the lead!

Thanks to @murphyplusquinnpup for this walk!

‘Tourists first discovered the beauty of the Wye Valley in the 18th century when it became fashionable to take a boat tour down the river to view its romantic scenery. The Devil’s Pulpit was a popular viewpoint, a narrow pillar of limestone on the edge of the Wye gorge providing a birds-eye view over Tintern Abbey.

This is border country. Along the ridge of high ground overlooking the river are the remains of an impressive hand-dug bank and ditch which defines much of the boundary between what we now call England and Wales. It was built by Offa, ruler of the Anglo-Saxon kingdom of Mercia from 757 – 796 AD. The dyke would have been a potent symbol of Offa’s power and authority over his frontier as well as a formidable obstacle to any invaders. It was designed to impress, with the surrounding trees cleared to ensure it was highly visible in the landscape. It has had a lasting impact on the way people living either side of it define their cultural identity.

The ground is quite uneven and steep 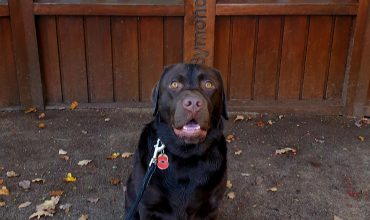 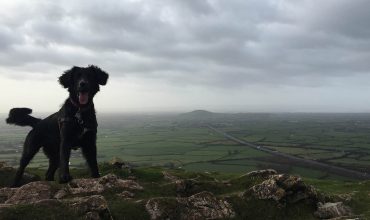 Set in the Mendip Hills, the top of the peak has fantastic, panoramic views… 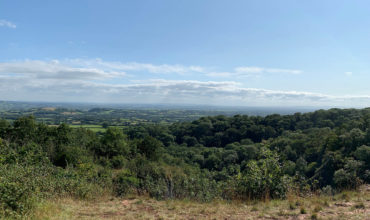 A magical walk through woodland, climbing up the gorge to fantastic views of Glastonbury Tor…