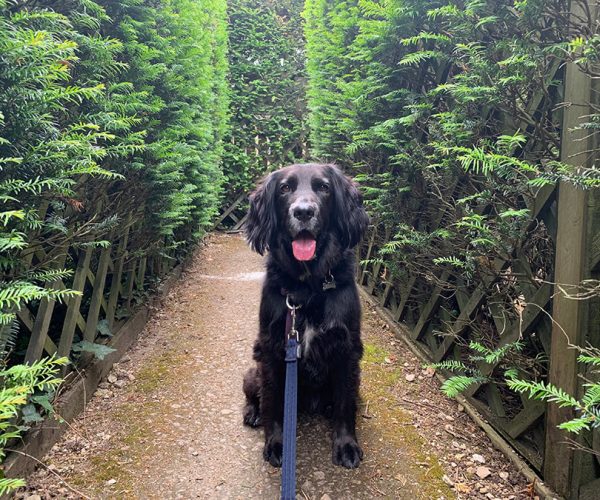 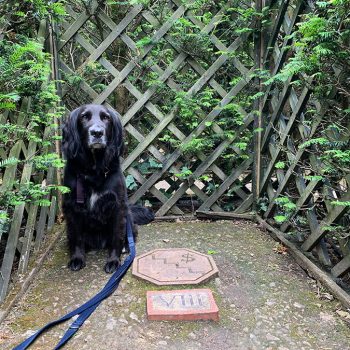 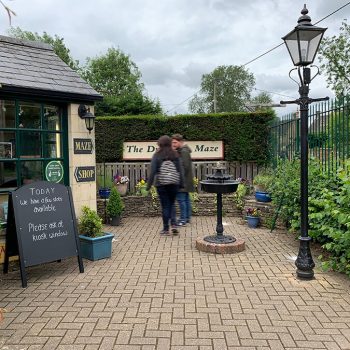 The Dragonfly Maze is a traditional yew hedge maze with a difference, where you will need to collect ALL 14 clues around the maze before you reach the surprise in the middle!

We visited with our dog Bella on an early weekday morning to avoid the queues that often form later in the day. We love the maze and finding each clue was so much fun before we were put to the test with a puzzle at the end of the maze!

The average time in the maze is 20 – 30 minutes. There are plenty of places in the village to eat and drink that allow dogs. You could also walk to Greystones – a nearby nature reserve and farm, or visit the Cotswold Motoring Museum or Bordlande, which are both dog friendly.

Paid parking at multiple car parks in Bourton-on-the-Water, we parked in the Pay And Display Car Park on Rissington Road (GL54 2AY)

Dogs need to be on a short lead 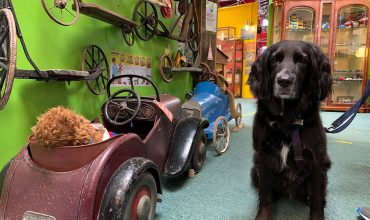 Great for families, this museum in Bourton-on-the-Water is chock-a-block with motoring memorabilia… 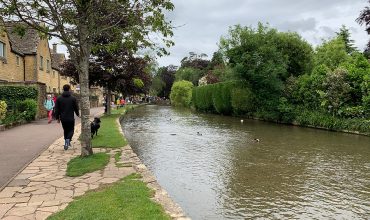 Dog friendly day out at Bourton-on-the-Water

A dog friendly day out at Bourton-on-the-water, the "Venice of the Cotswolds"… 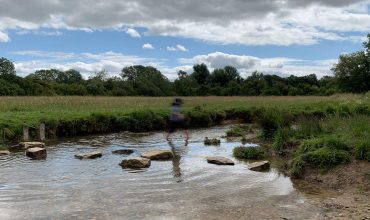 A lovely family walk in the quaint Cotswolds village Bourton-on-the-Water, with a stream and open…