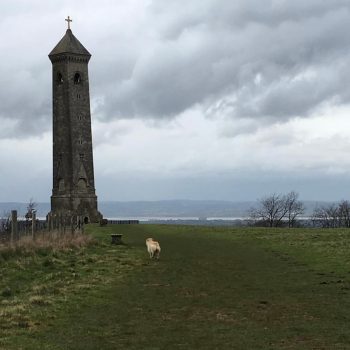 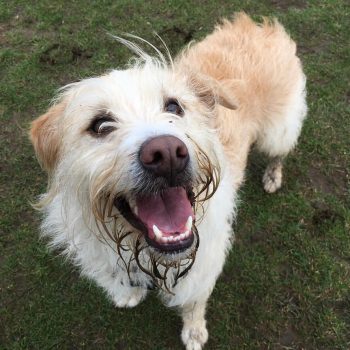 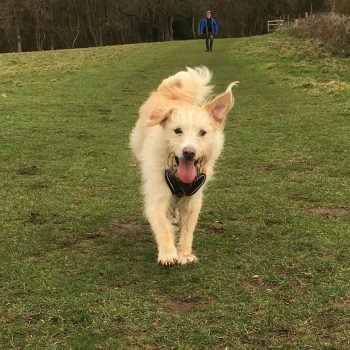 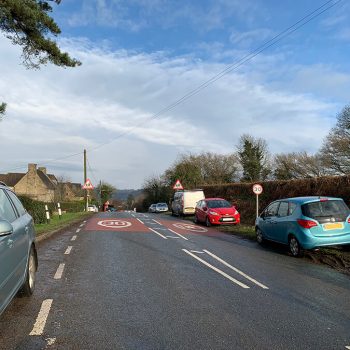 Tyndale Monument is a beautifully scenic hillside walk running along the edge of the Cotswolds, with impressive views across the Severn estuary and to the South. At the peak of the hill is the Tyndale Monument, which was dedicated to the martyr William Tyndale, the first man to translate The Bible into English. The 14 acres at Nibley Knoll includes a lovely woodland area.

Alternatively, you can park in the free car park in Wotton-under-Edge (Chipping Car Park, GL12 7BD) and follow the Cotswold Way north, up Wotton Hill and then along the top through the woods to the monument.

The monument is often open allowing you to climb to the top to make the most of the amazing views across the Severn Valley to Wales.

‘The monument positioned prominently on a hill above the village of North Nibley is dedicated to the martyr William Tyndale. Tyndale’s mission was to translate The Bible into English so that ordinary folk could read it for themselves rather than relying on priests for an interpretation. His reward was to be strangled and then burned at the stake. The monument which is 111 feet high was completed in 1866 and officially opened on 6th of November of that year. The reward for climbing the 120 steps is a wonderful view of the Berkeley Vale and the river Severn to the Black Mountains.

The monument is open 24 hours a day every day. The steps up have automatic lighting.’

The closest postcode to the monument is GL11 6DS, situated on the Wotton Road in North Nibley. Parking is by the cemetery.

Please park considerably as it is a residential area 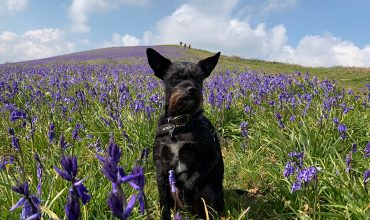 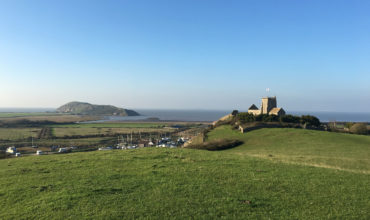 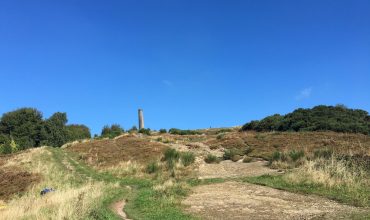